More than two thousand years ago, the European Christian Church designated November 1 as “All Hallows’ Day” (All Hallows’ Day). “Hallow” means saint. Legend has it that since 500 BC, the Celts living in Ireland, Scotland and other places moved the festival one day forward, that is, October 31.

They think that this day is the day when summer officially ends, that is, the day when the harsh winter begins at the beginning of the new year. At that time, people believed that the dead souls of the deceased would return to their former residence on this day to find souls in the living people, so as to regenerate, and this is the only hope for a person to be reborn after death.

This time I will introduce to you some decorations that can be used indoors and outdoors for Halloween. You can use these products to decorate the haunted house and make your house the most special haunted house in the whole community. 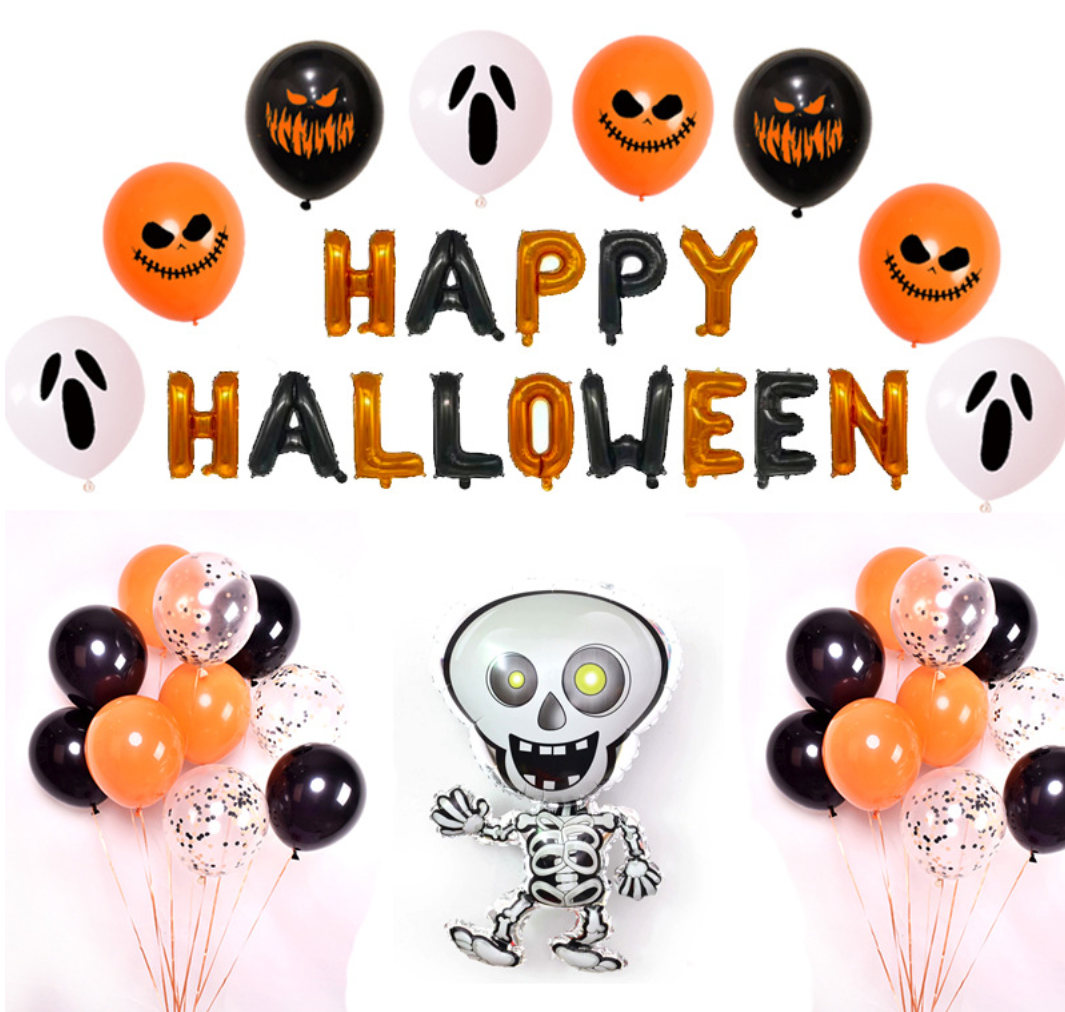 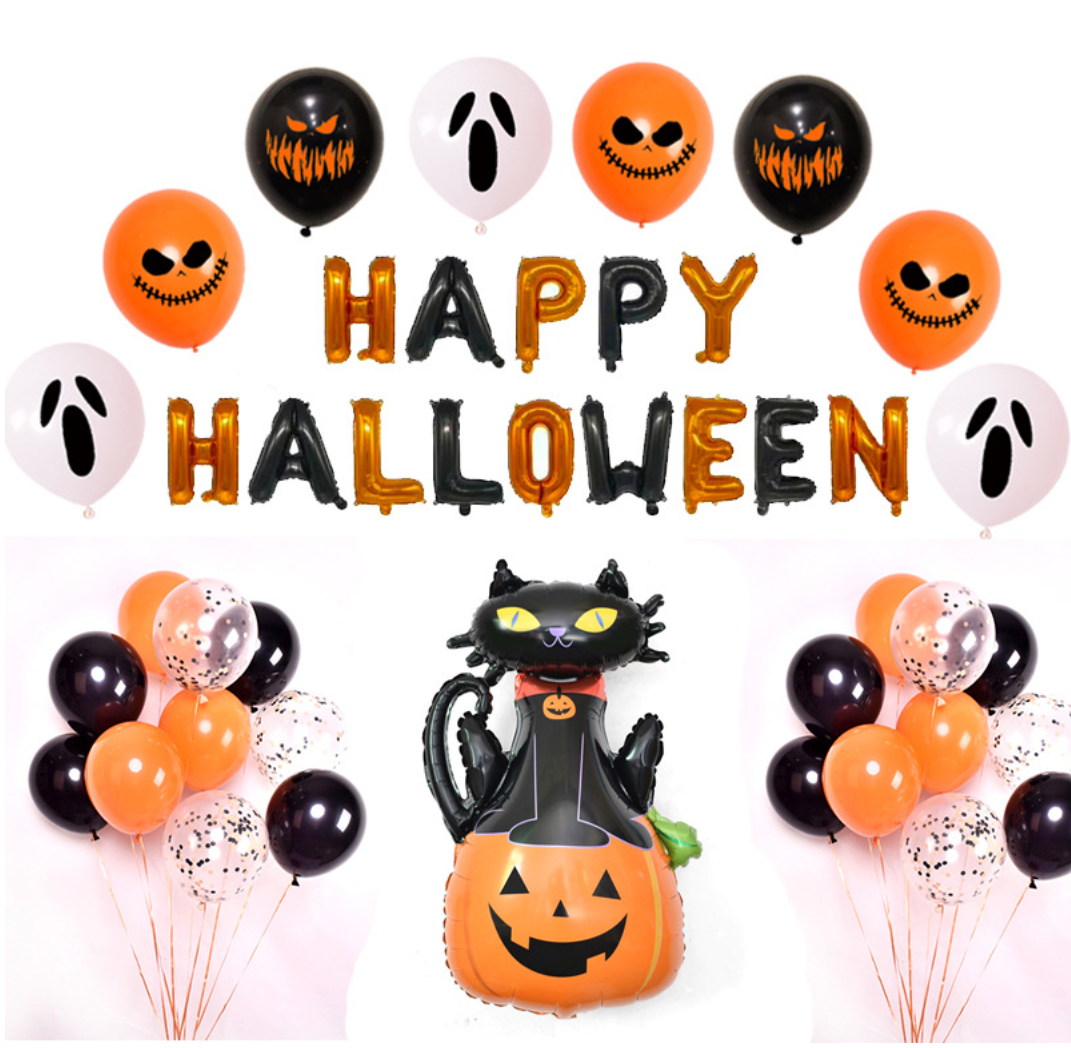 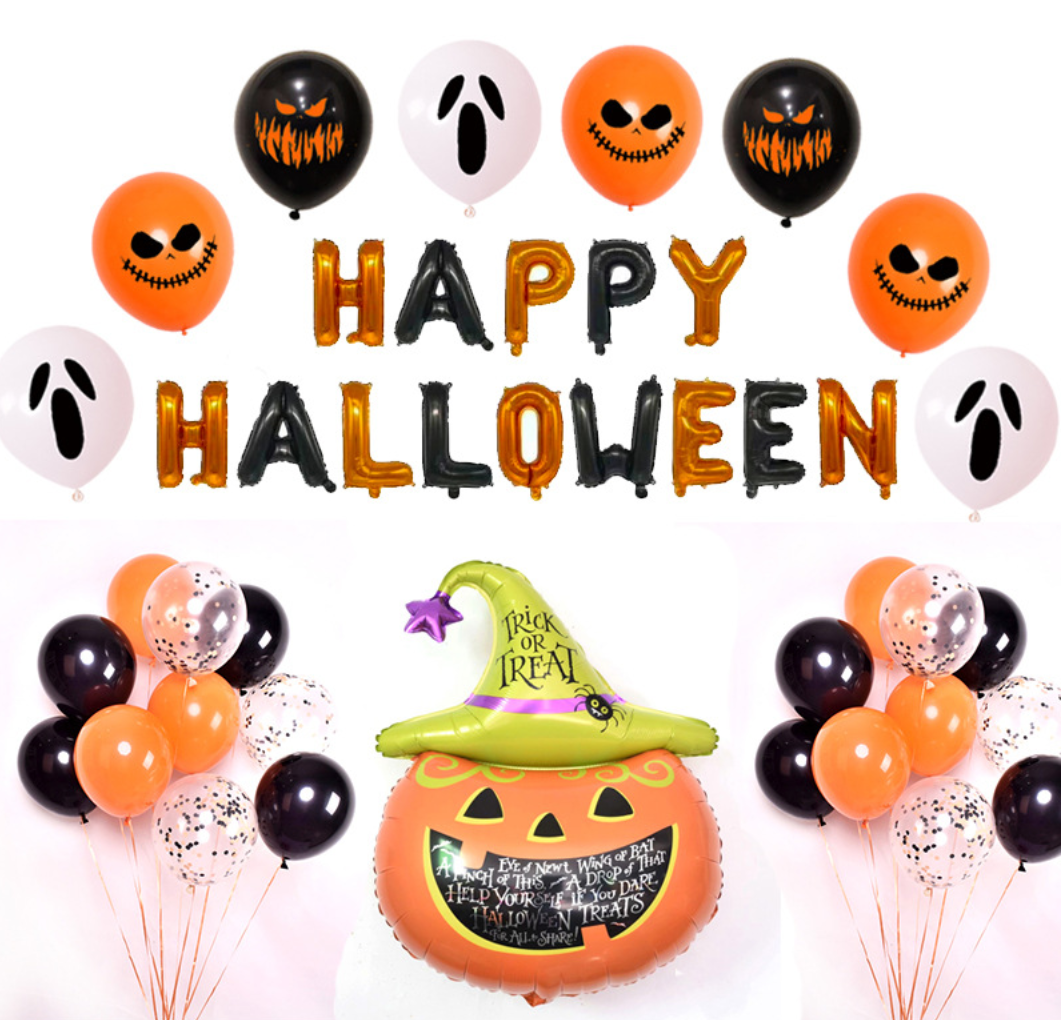 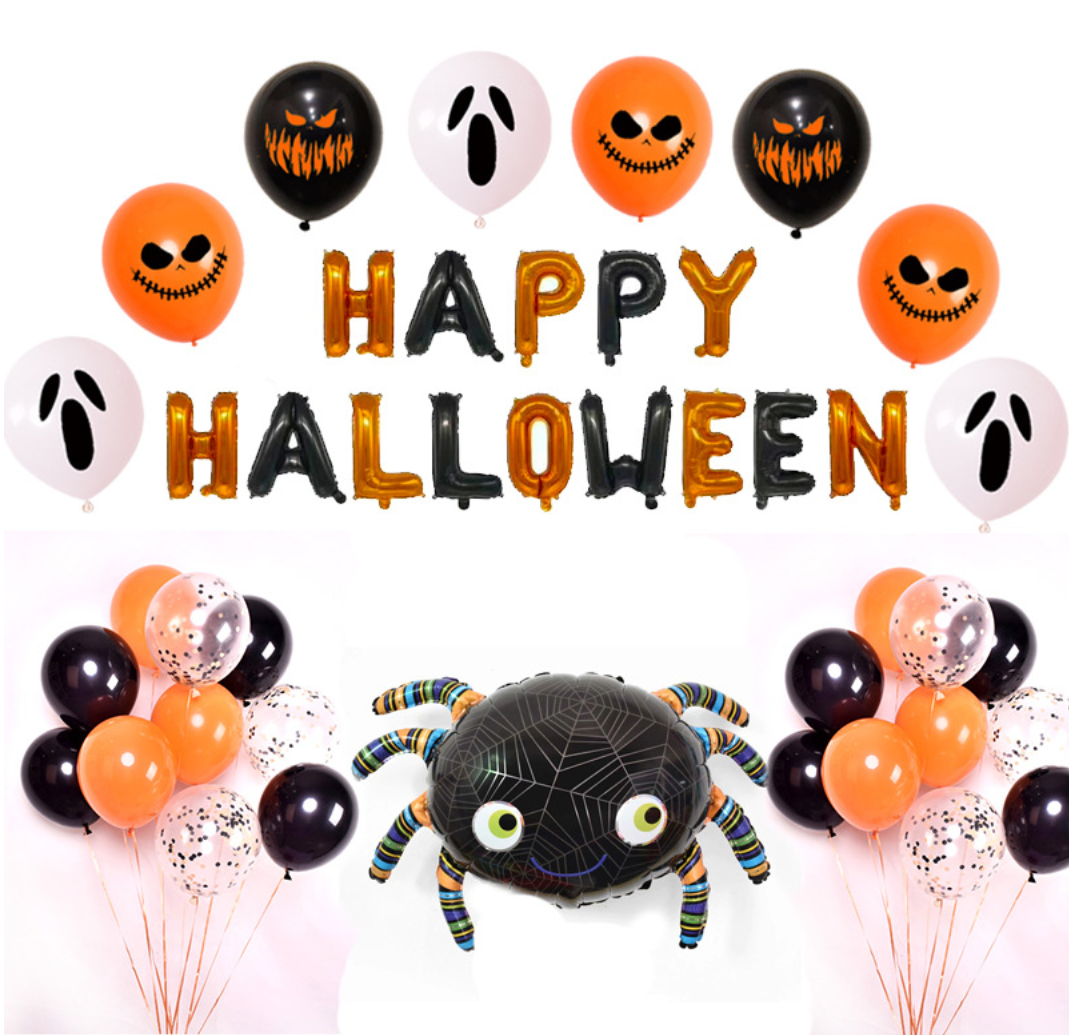 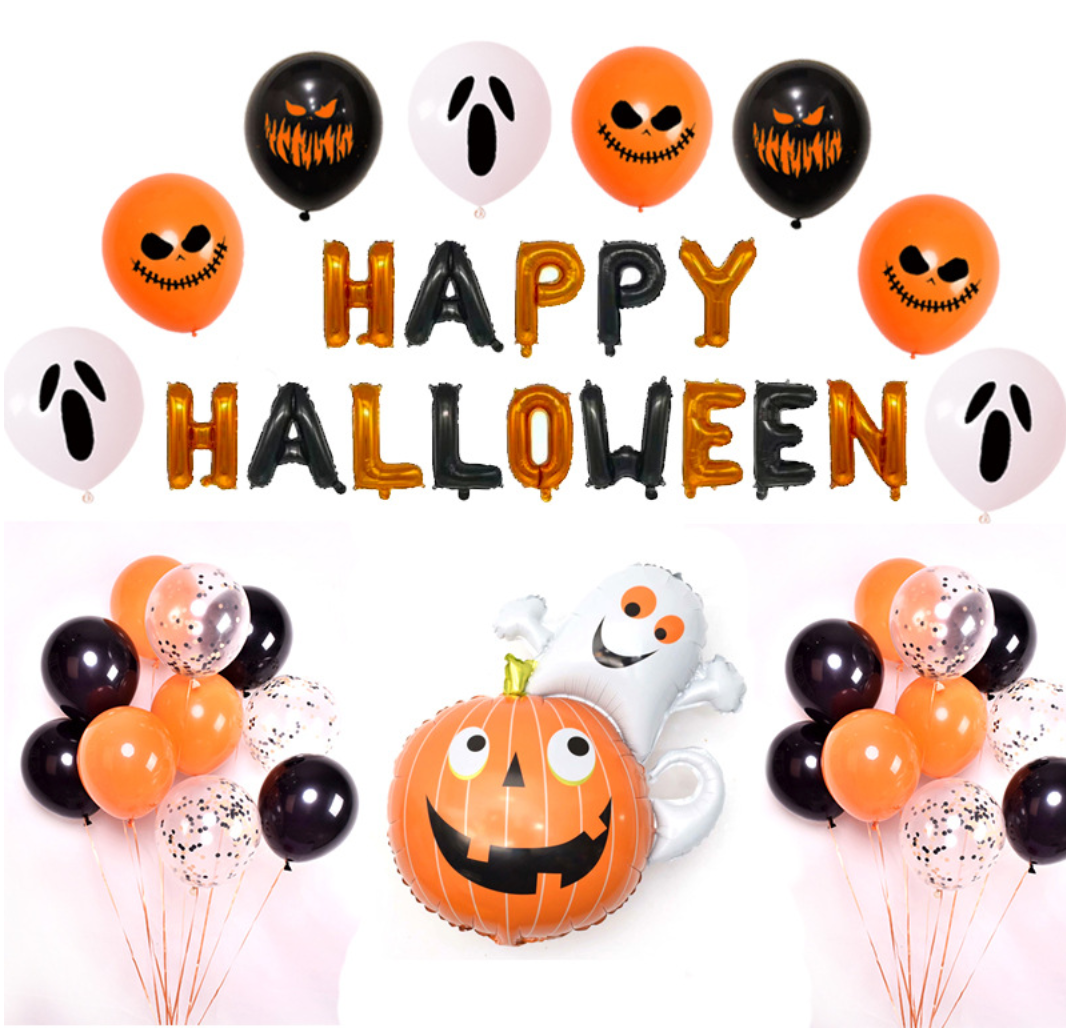